It looks like you're new here. If you want to get involved, click one of these buttons!

If requesting help, make sure to mention what game you are attempting to use ACT with.
For the best FFXIV support, join Ravahn's Discord Server. Also check out ngld's FFXIV FAQ for starter diagnostics. Lastly, Jojo's setup guide. 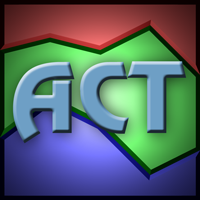 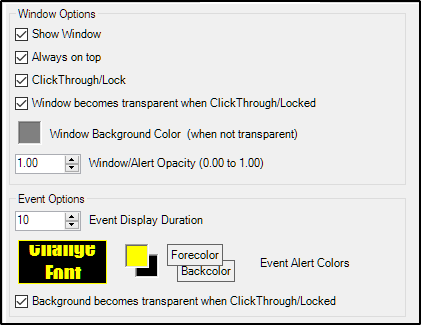 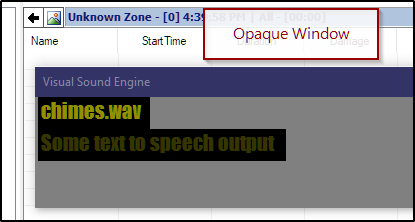 Put at the bottom of plugin load orders... or at least after any plugin that could change the sound engine.  This plugin will still route to other sound engines, but must load later to intercept traffic to them.